Come to our meetings

The Area of Blaenau Gwent

Blaenau Gwent and its surrounding area was at the forefront of the industrial revolution in the 19th century. It is a county rich with historic buildings, ancient monuments and important heritage sites, set within very attractive  landscapes. Gwent was the Welsh kingdom founded by Caradoc Freichfras that succeeded the Roman occupation of native Silurian territory in south Wales.  It stretched from the river Rhymney to the river Wye, and it may also have extended east of the river Wye into to the area called Cantref Coch in Welsh and known in English as The Forest of Dean.

The Blaenau are the mountainous uplands of this historic Gwent kingdom and they extend from Blaen Rhymni to Blaen Llwyd.

Blaenau Gwent Heritage Forum includes the history of the Rhymney area (now in Caerphilly Borough) and that of the Blaenafon area (now in Torfaen Borough) as well as  the territory  between these locations.

We are very grateful for the generous sponsorship we have received from these groups.

Link to our Sponsors 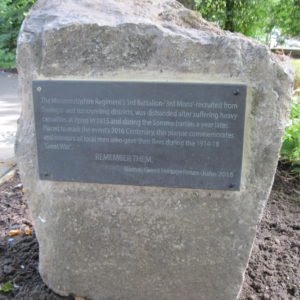 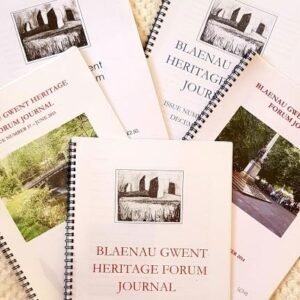 As a Forum we focus on highlighting, preserving and sharing the rich history of Blaenau Gwent. An interest in researching and learning about the past in our locality drives the involvement and enjoyment of most of our members.

Where do we meet?

Where do we hold our Talks?

When do we publish our Journal?

We publish our Journal in the Autumn.

When do we hold our Heritage Day?

We hold our Heritage Day in October.

Do we have a Newsletter?

Yes we have a Newsletter connected to our website. You can subscribe to it by signing up through the link in the top left hand corner of this page.

What projects are we involved in?

We have recently become interested in a project undertaken by Dr. Bruce Tocher, based in Norway, who is looking for family members of soldiers who took part in a WW11 mission called OPERATION FRESHMAN. In particular we are looking for relatives of SAPPER HOWELL BEVAN of the Brynmawr/Beaufort area, who sadly died on this mission. If you think you can help, please read the most recent item in our NEWS section below. Thank you. ‘Operation Freshman’ and Sapper Howell Bevan. A request for help from Dr. Bruce A. Tocher.

Norway based researcher Dr. Bruce Tocher has written to our Forum asking if, through us, he can reach out to anyone who lives in our local area and ask whether they might be interested in a WW11 project he is working on. This project involves a young Welsh soldier from the Brynmawr/Beaufort area who lost… 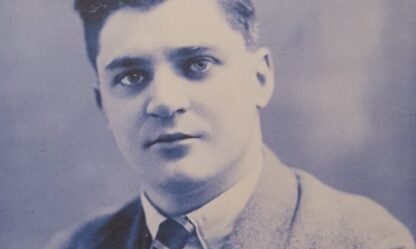 Renovation of number 10 the Circle, Tredegar 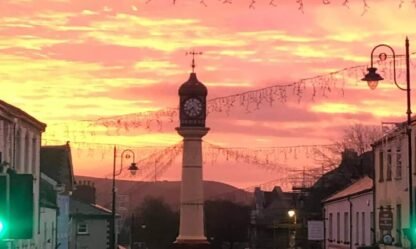 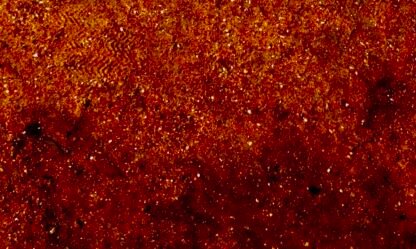 Colour from Six Bells Coal Mine 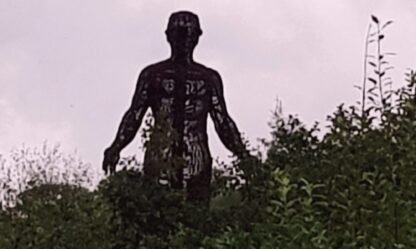 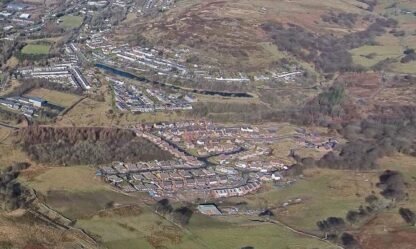